The number of New Yorkers killed by the coronavirus pandemic amounts to more than 55,000, the state health department confirmed late Tuesday – far more than the 43,000 that the now-departed Governor Andrew Cuomo has long reported.

DOH officials released the revised numbers just hours after Governor Kathy Hochul was sworn in, finally bringing the state’s death toll in line with numbers long held by the Centers for Disease Control and Prevention and Johns Hopkins University were published.

“We are now publishing more data than before publicly so that people know that the deaths in nursing homes and deaths in hospitals are consistent with the data from the CDC,” Hochul told MSNBC on Wednesday morning. “There are just a lot of things that didn’t happen and I’m going to let them happen. Transparency will be the trademark of my administration. “

“It’s a good first move from Hochul,” said Bill Hammond, a health policy expert at conservative think tank The Empire Center, which aggressively urged state officials about their handling of security measures in nursing homes during the pandemic.

“The higher number of COVID deaths is significant overall,” he added. “She acknowledges how bad things have gotten. It doesn’t gloss over the problem. Cuomo tried to keep the numbers as low as possible. ”

It’s a significant jump from the 43,415 that would have been reported under the old system, which only recorded deaths in hospitals, nursing homes and adult care facilities.

The decision of the Cuomo administration to publish only these partial balances in their daily public summaries of the COVID-19 data had come under increasing attack in recent weeks.

These reports did not include New Yorkers who died from the pandemic at home or in prisons or jails or other non-hospitals, or who had an incomplete picture of the true toll COVID-19 in the early days of the pandemic when tests were not available it added to the Empire State.

These reports did not include New Yorkers dying from the pandemic at home or in prisons or jails or in any other setting outside of hospitals, providing an incomplete picture of the true toll COVID-19 was taking on the Empire State.

The balance is more than the 43,000 reported by former Governor Andrew Cuomo.Bryan R. Smith / AFP via Getty Images 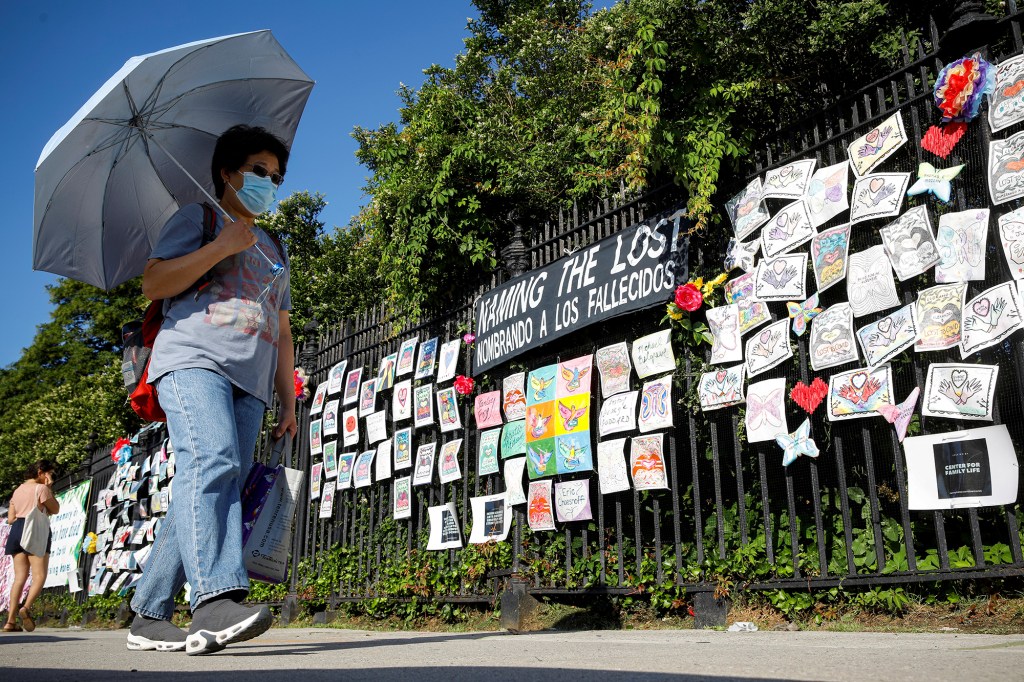 The Cuomo administration only reported COVID-19 deaths in hospitals, nursing homes, and adult care facilities, and did not include New Yorkers who died at home or in prisons.Brendan McDermid / REUTERS

However, state officials tacitly shared the total number with federal agencies at the CDC, which began to provide them in their own records – which raised questions about the information released locally by the Cuomo administration.

The Cuomo administration used similar tactics to dramatically reduce the number of deaths in nursing homes caused by the coronavirus, counting only residents who died in nursing homes rather than those who were hospitalized before they died.

The real numbers were only released after Attorney General Letitia James released a scathing report highlighting the large discrepancies between the numbers released by the Cuomo administration and the information gathered through the compilation of death certificates. 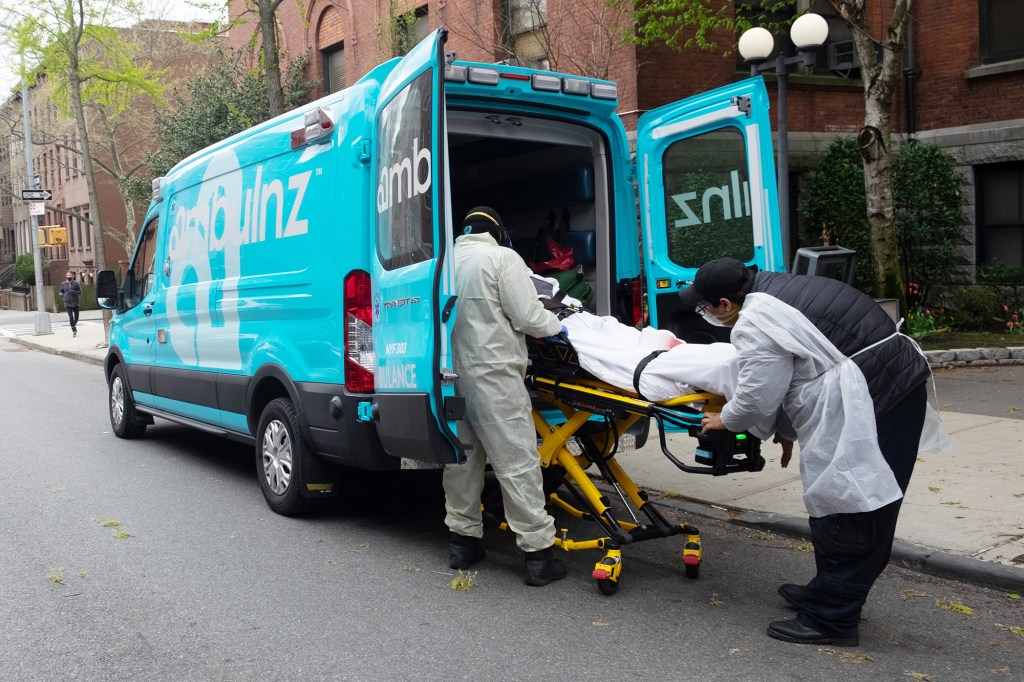 Former Governor Andrew Cuomo also made the death toll in COVID-19 nursing homes appear dramatically lower by only counting residents who died in nursing homes rather than those who were hospitalized.Braulio Jatar / Getty Images